Most of what had been planned to commemorate the 75th anniversary of VE Day have had to be cancelled because of the coronavirus pandemic, but there will still be plenty of celebrations in a unique way. The sheer joy and exuberance depicted in many photos and films of the events that took place 75 years ago says a great deal about the sense of relief that the war was over. For nearly six years the country had lived in fear of Nazi triumph, of occupation, of starvation, of violent death or injury, the loss of a loved one, home or income – the list could go on. And now it was all over, no wonder they celebrated.

My mother was 19 year old in 1945, living throughout the war under the flight path of bombers and doodlebugs en route to London. Amongst other close calls, she’d had to evade machine gun strafing from German fighters on the way home from school. Surely she remembered the party for VE Day? No she doesn’t recall any street party but feeling happy for others, because for her it was not over. The personal threat had gone but her brother was in Burma, her erstwhile boyfriend was a prisoner of war, and the curate (later husband) was chaplain of an aircraft carrier in the far east. The war against Japan had a few months to run, barbarism and death continued.

Effectively for her, and many others, VE Day marked the beginning of the end not the end. It was some time before all the troops and prisoners of war came home. Rationing was to go on for another nine years. The physical bomb damage still visible some 20 years later. Yes, VE Day marked the beginning of the end. It was worth marking and letting one’s hair down for a brief moment in the midst of great austerity. It is worthy of commemoration some 75 years later.

There are some striking similarities to our current situation. We expect in a few days time to know something of the way ahead as the pandemic passes its peak and we can look forward to what we fondly think of as a return to normality. But just as 75 years ago, it will be a new normality and a gradual shift towards full freedom. It too will be the beginning of the end with a long way to go. The journey of recovery took time, and will take time, and I suggest that the prayers below are good companions on that journey.

O Lord our God,
as we remember, teach us the ways of peace. As we treasure memories, teach us to hope. As we give thanks for the sacrifices of the past, help us to make your future in this world, until your kingdom come.
Amen.

Almighty God,
from whom all thoughts of truth and peace proceed: kindle in the hearts of all people the true love of peace; and guide with your pure and peaceable wisdom those who take counsel for the nations of the earth; that in tranquillity your kingdom may go forward, till the earth is filled with the knowledge of thy love; through Jesus Christ our Lord.
Amen.

Let us pledge ourselves anew to the service of God and our fellow men and women: that we may help, encourage and comfort others, and support those working for the relief of the needy and for the peace and welfare of the nations.

All Lord God our Father,
we pledge ourselves to serve you and all humankind, in the cause of peace, for the relief of want and suffering, and for the praise of your name.
Guide us by your Spirit;
give us wisdom;
give us courage;
give us hope;
and keep us faithful now and always.
Amen. 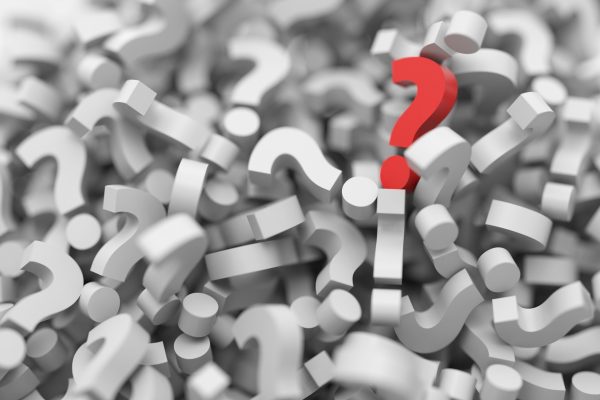 Join the Beaminster Team for a Worship at Home video service for Sunday 3rd July. 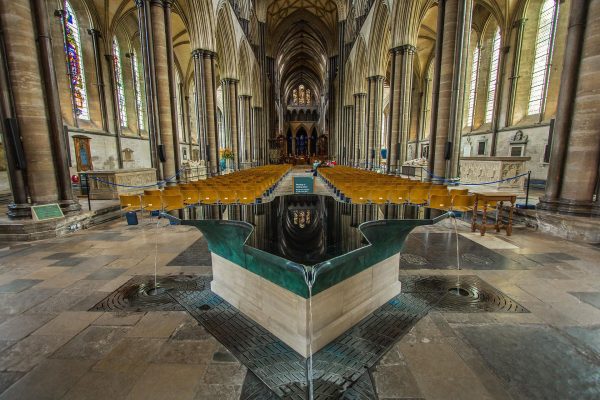 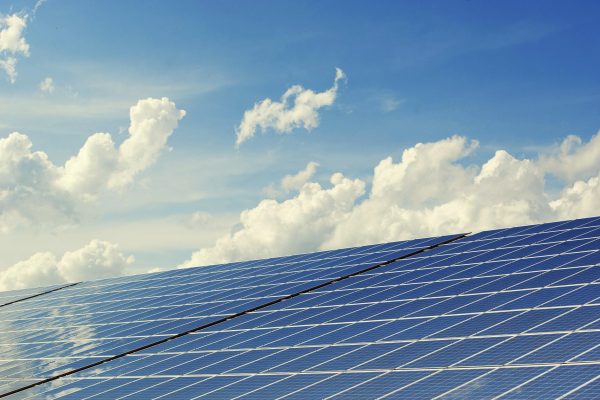 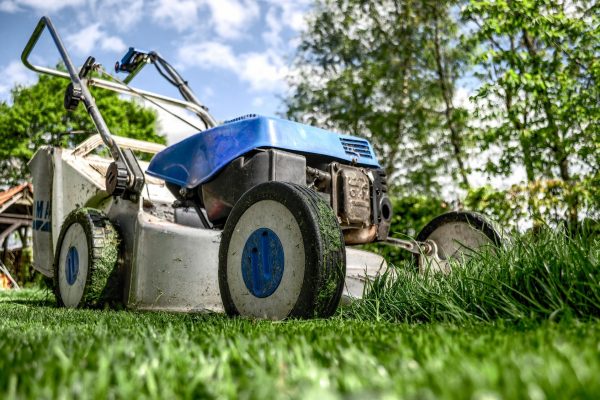 Jo and Chris discuss bumpy vicarage lawns, and whether we should spend energy on the things that are succeeding or failing.