It is more than likely, and surely much to be desired, that the Platinum Jubilee celebrations over this weekend will herald – or to use the headline in one of our papers this past week -‘kick start’ a genuine ‘royal revival’.

This is not to suggest that the media in its typically jaundiced reportage is competent to forecast with any objectivity decline or revival. I remember how in some quarters they prophesied only a minimal response by the general public to the death of Prince Philip. They couldn’t have got it more wrong and were compelled to eat their own words. Then at the beginning of this jubilee year I remember hearing on the radio that the Platinum Jubilee celebrations would be a flop. Once again they have been proved wrong as it looks likely that huge crowds will turn out across the land to celebrate such a great feat of seventy years of faithful service. For it’s clearly not the Queen who lacks the common touch, but rather the media walled up in the ivory towers of their offices and studios who have lost the common touch and who at times are out of touch with what ordinary people in our nation believe and feel.

Repeatedly over the centuries, Royalty has proved to be central to everything that is distinctly British, in just the same way as the Christian faith is central to everything our Queen holds as integral to a constitutional monarchy and to her long and glorious reign. Typically she has let it be known that she regards tomorrow’s service of thanksgiving in St Paul’s Cathedral as the most important act of her jubilee year.

In her Millenium Christmas Broadcast of 2000 the Queen said, “For me the teachings of Christ and my personal accountability before God provide a framework in which I try to lead my life. I believe that the Christian message is a simple message of compassion – and yet as powerful as ever today, 2,000 years after the birth of Christ.”

Leadership through service, supremely exemplified by Christ himself, has been the distinctive mark of a Christian understanding of monarchy in this country since the earliest times. We forget all too easily, or perhaps never really knew, that one of the symbols of the Coronation service, along with the Bible and oil for anointing was, and has been for a long time, the towel and bowl, symbolising service through the washing of feet as mandated by Christ when he washed the feet of the disciples at the Last Supper. Until comparatively recently, the monarch on Maundy Thursday has washed the feet of the poor as a powerful sign of what it is to minister leadership through service.

A Christian understanding of monarchy in a world intoxicated with hideous perversions of political power and monstrous self-serving dictatorships, constitutes a truly civilising corrective. For Christ came to herald that ‘yet more excellent way’ which chooses to rule through service – a distinctive hallmark of God’s coming Kingdom.

Loyalty to the state as an impersonal abstraction is highly dangerous. Jung spoke wisely about a proper patriotism when he claimed that your country must always be your motherland and not your fatherland. It is not insignificant that the two countries which have spoken about their fatherland have both sought in history to exercise dictatorship and tyranny over the world in hideous world wars, both alike demanding blind and dehumanising allegiance to the state.

Furthermore, we should not confuse power with influence. It is as well that in recent reconstructions of the English monarchy, kings and queens have exercised less and less power in real terms. Yet I would like to suggest that less power frequently results in more influence – and influence for the good at that. Once again Christ exemplifies that model. He has no power in earthly terms: no wealth, no army, no propaganda machines at his disposal. Yet in three years of ministry and service, Christ has had the greatest lasting influence upon our world and still has, after 2022 years.

In 1947, in her 21st birthday speech to the youth of the empire, Princess Elizabeth (as she was at the time) dedicated herself to the service of the peoples of the commonwealth in these moving words. “I declare before you all, that my whole life, whether it be long or short, shall be devoted to your service and the service of our great imperial family to which we all belong. God help me to make good my vow and God bless all of you who are willing to share in it.”

Over 70 years later through misfortunes, sorrows and many disappointments, our Queen has stayed true to that vow, the sentiments of which are more needed today than perhaps ever before in a society which claims rights before responsibilities and self seeking before seeking opportunities for sacrificial service. So let us quite unashamedly give thanks to God for the dedication of our Queen and pray earnestly for her in these days of her glorious Platinum Jubilee. And may these words resound with true gratitude when we sing them later.

Thy choicest gifts in store
On her be pleased to pour,
Long may she reign:
May she defend our laws,
And ever give us cause
To sing with heart and voice
God save the Queen! 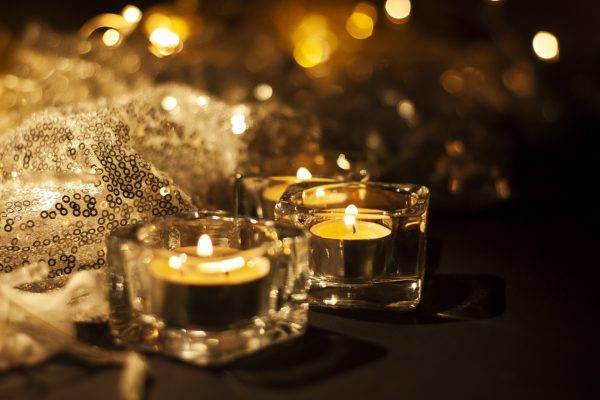 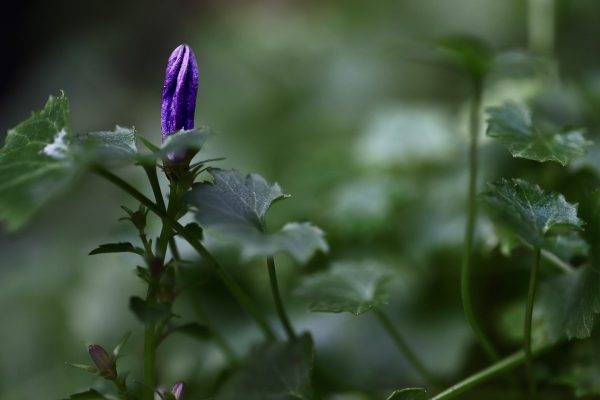 An update from Rev David Baldwin for Friday 27th January 2023. 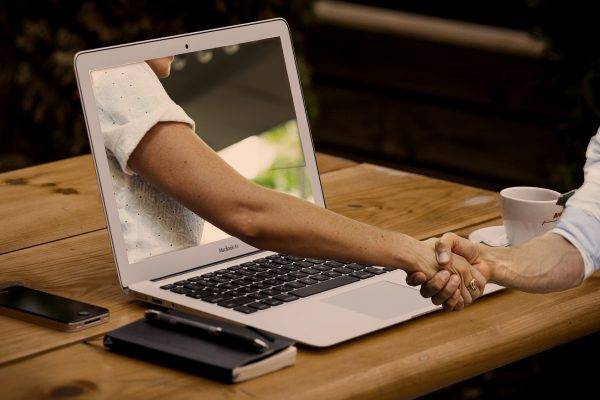 It’s Candlemas, so this week David and Chris discuss Jesus’ presentation at the temple. 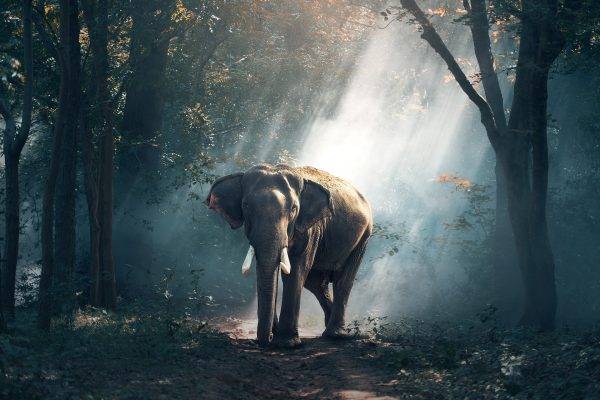 Beaminster’s low-carbon heating strategy has been singled out as a case study by the Church of England.