Matthew 27: 24–26
So when Pilate saw that he could do nothing, but rather that a riot was beginning, he took some water and washed his hands before the crowd, saying, “I am innocent of this man’s blood;[a] see to it yourselves.” Then the people as a whole answered, “His blood be on us and on our children!” So he released Barabbas for them; and after flogging Jesus, he handed him over to be crucified.

How many times have you washed your hands this week so far? We know – especially at the moment – why hand washing is a good idea to get rid of virus, germs, and muck.

But historically, long before humanity understood that, it was blood stains that feature in writing and thinking. Handwashing – not for germs, but for blood that would stick to the hands of someone who took another person’s life. Remember Macbeth?

There are references way back in the Old Testament to significance of hand washing. And Matthew’s groups of Christians from Jewish background would have known them in a way we don’t. It all got caught up in their argument with the Pharisees and others who they argued with. Terribly, it has been abused as an excuse to persecute Jewish people down through the ages, and still is.

It was Passover, the annual great Jewish celebration of freedom and hope. Hundreds of thousands of people were pouring into Jerusalem, camping out overnight on the hills around it. Pilate and his Roman troops were hugely outnumbered. And out manoeuvred by the High Priest and the religious power group making use of the threat of numbers. He had antagonised them several times, goading them, taunting them like a power obsessed bully – now they were getting their revenge and watching him squirm. And getting rid of this unsettling Galilean into the bargain. For them it was a beautiful win – win.

Pilate knew what he should do, he knew what was right – even his wife had warned him. But he feared a riot, feared losing control. Indeed just a few years later there was a riot and he was recalled to Rome to disappear from history.

But the man standing before him, whose cruel fate Pilate sealed for political expediency by washing his hands, lives on as the King of God’s new kingdom.

A kingdom that surrounds the world and endures beyond history, a kingdom that has begun but is not yet fully here.

When you wash your hands this week try praying :

A reflection by Reverend Jo Neary on the Jesus being taken down from the cross. Matthew 27:55-61Many…

A reflection on the Crucifixion by Revd Canon David Baldwin  Matthew 27:45-46From noon on, darkness came…

A reflection on Pilate washing is hands by Reverend Prebendary Alastair Wheeler Matthew 27: 24–26So when…

A reflection on Peter’s denial by The Very Reverend David Shearlock. Matthew 26:69-75  Now Peter was sitting outside… 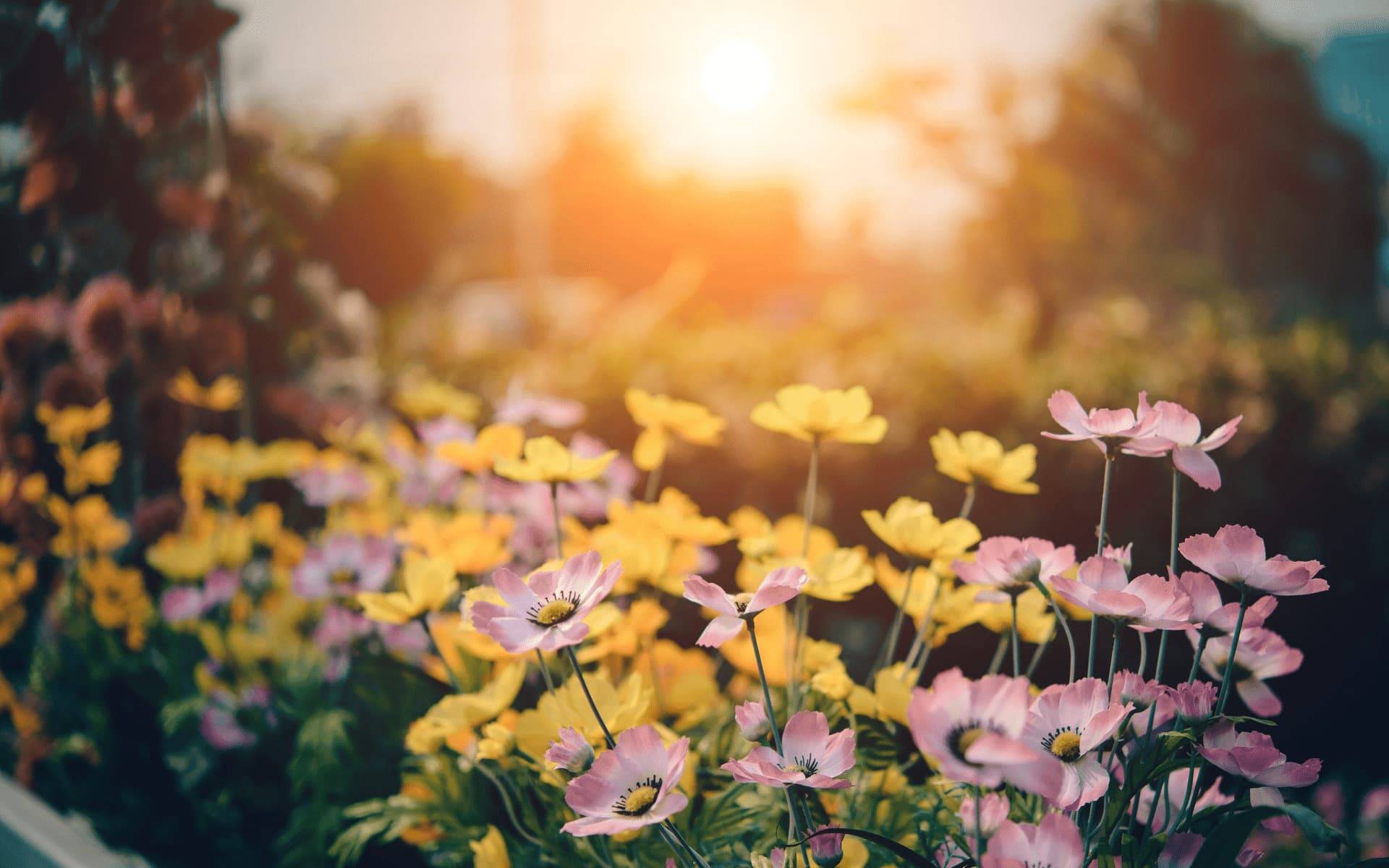 Reflection on the Agony of the Garden of Gethsemane by Rev Fiona Beale.  Matthew 26:36-46…

A reflection on Jesus’ betrayal by Judas from The Venerable Patrick Evans. Then one of the…