Tuesday’s Holy Week reflection by Chris Luckraft on the subject of mercy.

As he approached Jericho, a blind man was sitting by the roadside begging. When he heard a crowd going by, he asked what was happening. They told him, ‘Jesus of Nazareth is passing by.’ Then he shouted, ‘Jesus, Son of David, have mercy on me!’ Those who were in front sternly ordered him to be quiet; but he shouted even more loudly, ‘Son of David, have mercy on me!’ Jesus stood still and ordered the man to be brought to him; and when he came near, he asked him, ‘What do you want me to do for you?’ He said, ‘Lord, let me see again.’ Jesus said to him, ‘Receive your sight; your faith has saved you.’ Immediately he regained his sight and followed him, glorifying God; and all the people, when they saw it,

Surprisingly, at least to me, familiar as we are with mercy in the context of our worship, the praised God. word only occurs 33 times in the whole of the bible and only 11 times in the gospels. In fact John’s Gospel doesn’t use the word at all. In the Old Testament its use is mainly referring to the mercy of God and is generally in the sense of a promise “the Lord will have mercy…”. But in the gospels Jesus never offers mercy rather it is given in response to a request from a stranger – often shouted as in the story of the blind man sitting at the roadside.

Whilst there are several meanings of mercy in English, the Greek word that is used normally means compassion towards an offender. Instead of being punished harshly for ones wrong doing, a lighter punishment is given or even pardoned. In the case of the blind man it is something that he has done that has offended God and his punishment is blindness. Jesus doesn’t ask what he has done or even suggest that he already knows, he simply responds to the desperate plea with compassion and heals the man. On the other hand the man is all too aware that he has somehow fallen short of God’s expectations and he needs to be forgiven. He may not know exactly what it is that he has done wrong, he just knows that there is something. The same is true in all occurrences in the gospels.

That concept of unknown wrongdoing lies at the heart of the Jesus Prayer widely used for meditation. It simply says “Lord Jesus Christ, Son of God, have mercy on me.” Often used as a mantra it is a useful tool when you know something is wrong and you can’t quite put your finger on it, or you feel helpless in the face of the problems of the world. Repeating it over and over again is a way of finding peace within oneself and I commend it to you.

“Lord Jesus Christ, Son of God, have mercy on me.” 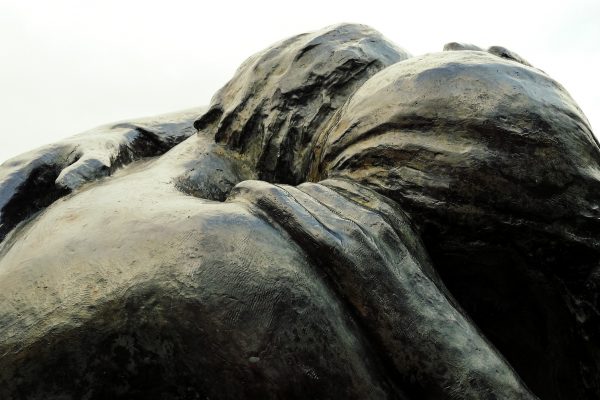 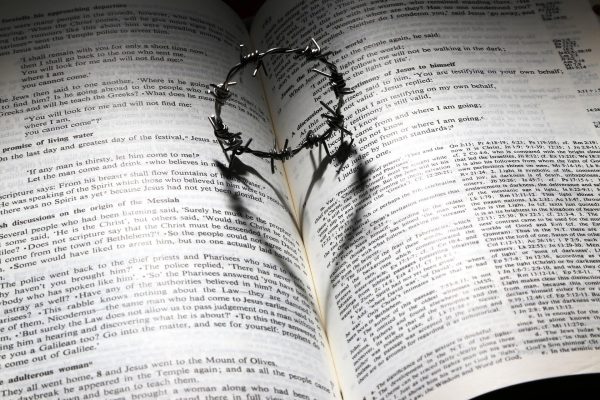 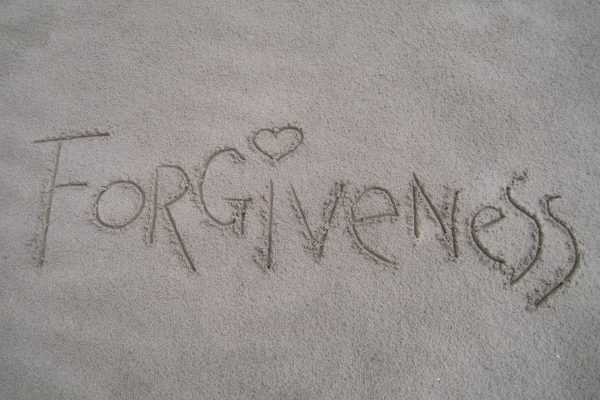 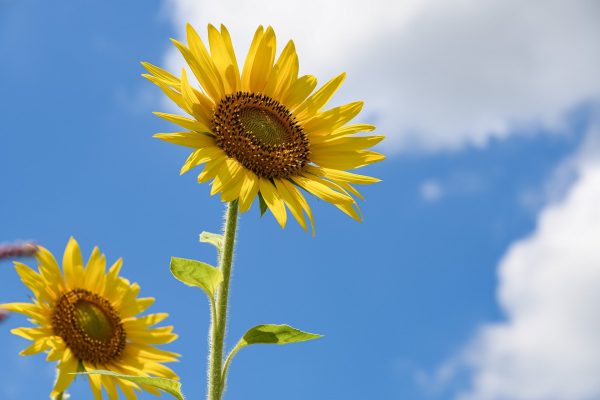 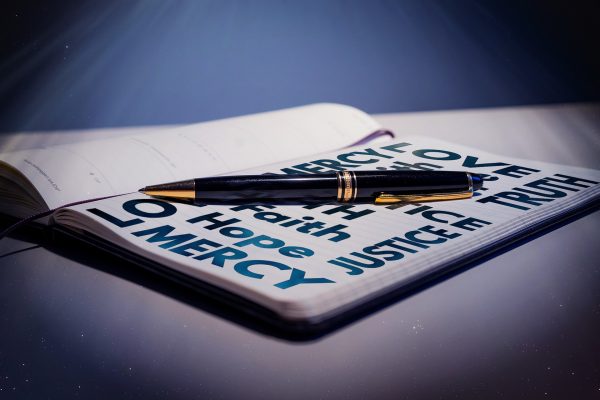 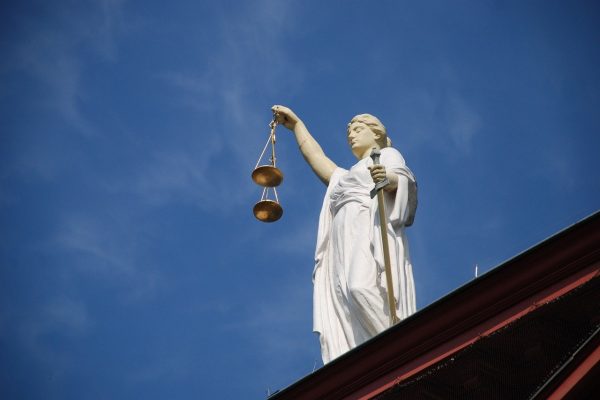 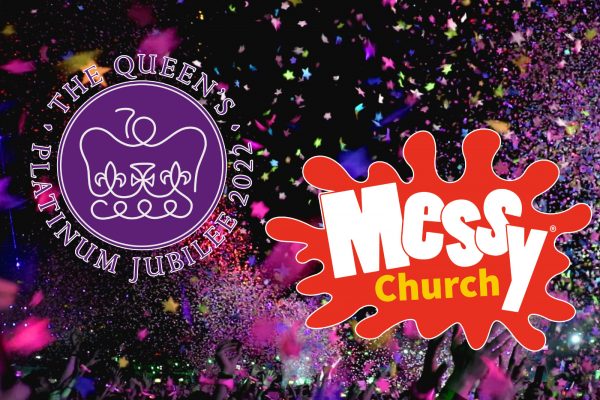 Join us in Beaminster on Saturday 28th May for a very special Messy Church to celebrate the Jubilee. 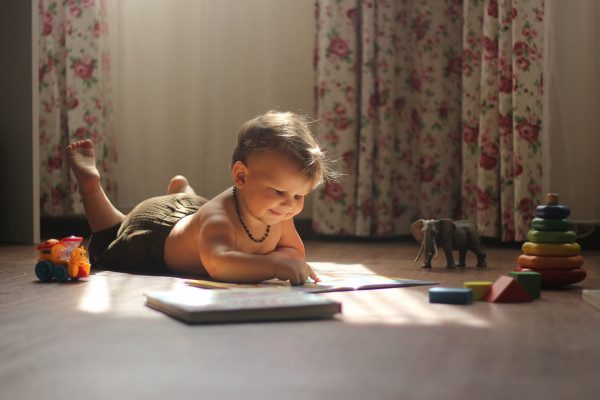 We’re still here. And from now on, no need to book. Come and join the fun. 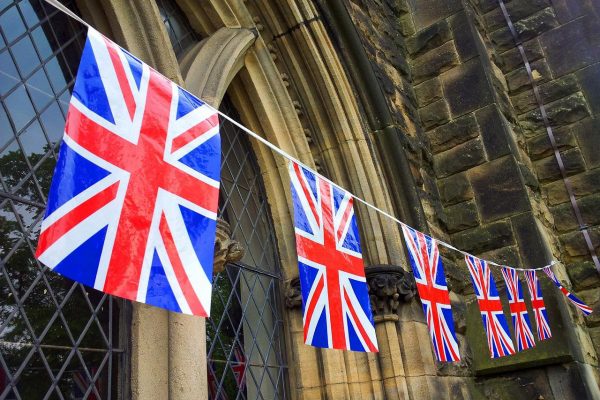 Join us in Beaminster for two events to celebrate the Queen’s Platinum Jubilee on Thursday 2nd June. 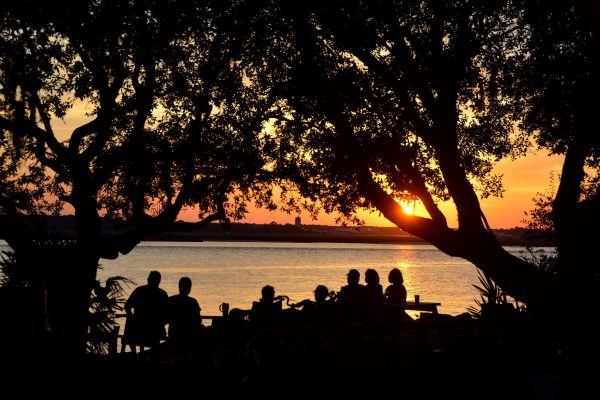 Worship at Home – Sunday 22nd May

Join the Beaminster Team for a Worship at Home video service for Sunday 22nd May.